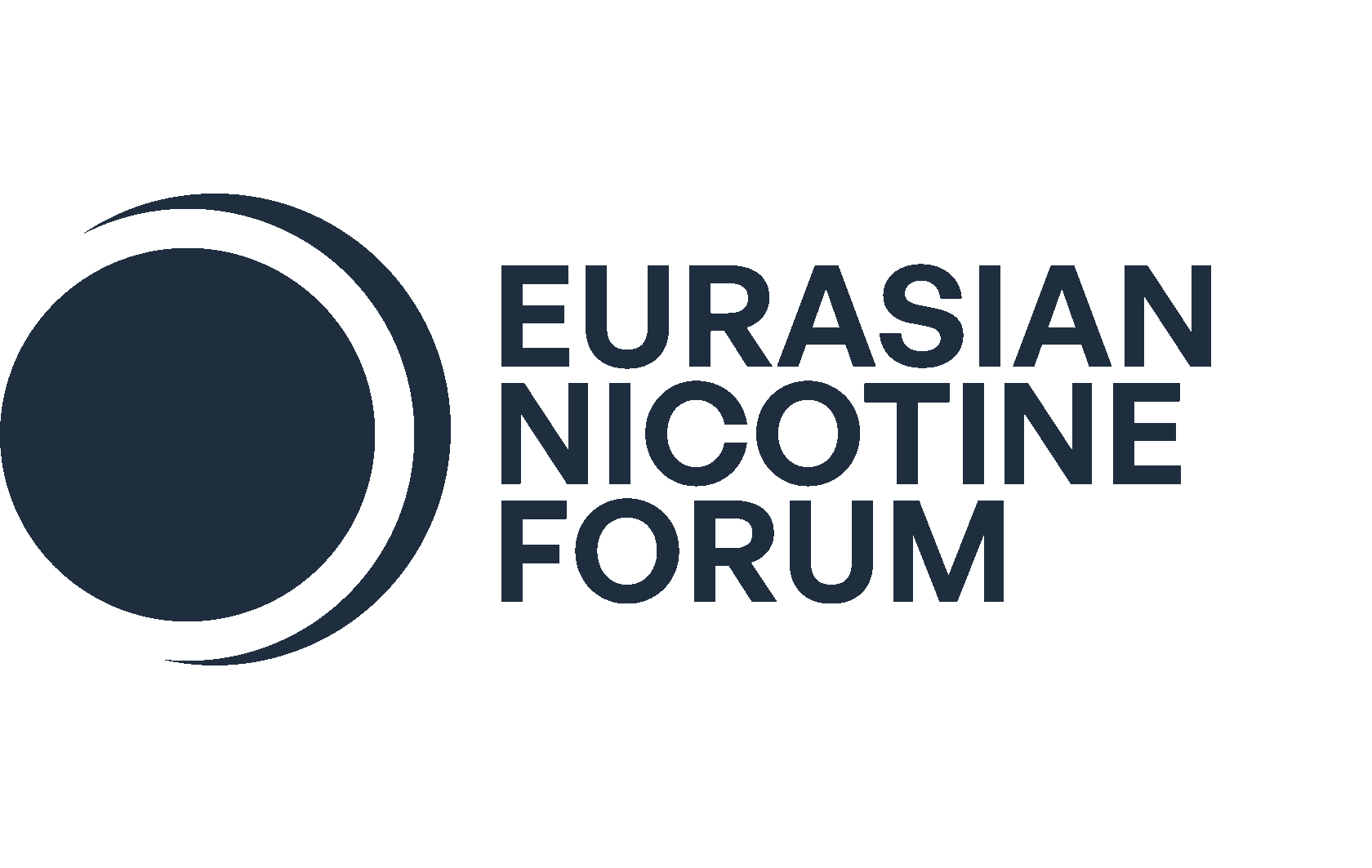 Alexey Alexandrov
Сhief Physician, Psychiatrist-narcologist, Minsk Regional Clinical Center "Psychiatry-Narcology"
Graduated from the Vitebsk State Medical University with a degree in "General Medicine". He worked as a psychiatrist at the Vitebsk Regional Clinical Psychiatric Hospital.
He completed the fellowship at the Department of Psychiatry and Narcology of the Belarusian Medical Academy of Postgraduate Education.
From 2005 to 2008, he worked at the Department of Psychiatry and Narcology of BelMAPO.
From 2008 to 2011, he worked as the chief narcologist of the Ministry of Health of Belarus.
From 2011 to 2016, he worked at the Department of Public Health and Healthcare of BelMAPO.
Since 2005, he is a narcologist of the first qualification category.
Since 2011, he has been working at the Minsk Regional Clinical Center "Psychiatry-Narcology". Since 2018, he has been the chief physician of this institution.
He is the Deputy Chairman of the Board of the Belarusian Psychiatric Association.
He is a Member of the Academic Council of the state institution "Republican Scientific and Practical Center of Mental Health".
Participated in international projects with WHO.
Since 2002, he has been participating in harm reduction projects in Belarus.
Dr. Konstantinos Farsalinos
Researcher, Data & Media Lab, University of Peloponnese
Physician, Public Health scientist, expert on smoking and tobacco harm reduction.
Education-Training-Medical practice:

Sergey Katasonov
Head of the Expert Council for the Development of Competition in the Markets of Nicotine-Containing Products, The State Duma
Education:
He has academic degrees: Candidate of Technical Sciences (1989), Doctor of Economics (2006).
Academic titles: Associate Professor (2004), Professor (2008).
He is a Deputy of the State Duma of the Russian Federation. He began exercising his powers in 2012. In the State Duma he is the first Deputy chairman of the State Duma Committee on Budget and Taxes, a member of the State Duma commission for reviewing federal budget expenditures aimed at ensuring national defense, national security and law enforcement. He is a member of the trilateral commission on inter-budgetary relations and an interdepartmental working group monitoring the development of the situation in the subjects of the Russian Federation.
In 2015, he entered the TOP-5 rating of the ISEPI Foundation of LDPR deputies who have high chances of being re-elected to the State Duma in single-mandate districts.
In 2016, he was elected to the State Duma of the seventh convocation.
Gintautas Kentra

In 1993 he graduated from the Alma-Ata State Medical Institute - general medicine and specialization in therapy. He worked as an ambulance doctor, a doctor in the therapeutic department of the City Clinical Hospital No. 5 in Almaty, a doctor at the Embassy of the Republic of Kazakhstan in the UK, deputy. chapters doctor GLB No. 5 in Almaty, head of the medical service of the penitentiary system of the Criminal Penitentiary System for the city of Almaty and Almaty region. In Atyrau on the Kashagan project in the oil and gas company "Batemen oil and gas". Work in pharmaceutical companies. Since 2020 doctor-expert of the program "Harm Reduction from NCDs" in NGO "Aman-Saulyk" and ALE "Densaulyk".

Expert, National Association "Densaulyk"
She was born in 1964 in Karaganda.  She has economic and legal higher educations. Since 1986 she has worked in the coal industry. From 1991 to 1998, she worked in state bodies (the administration of Karaganda and the Karaganda region). From December 1998 to the Present she has been the head of the Association of Entrepreneurs of the Karaganda region. Since 2009 she has been the co-head of the Expert Group on Entrepreneurship under the Interdepartmental Commission of the Government of the Republic of Kazakhstan on Entrepreneurship. She is the Head of the Project team for the introduction of new approaches to state regulation of entrepreneurial activity in Kazakhstan. Since 2015 she is a member of the NCD working group, an author of a number of studies on the economic evaluation of the introduction of alternative tobacco products with nicotine-containing products, as well as on changing the state regulation of alcohol and nicotine-containing products. She is a Public Assistant to the Vice Speaker of the Majilis of the Parliament of the Republic of Kazakhstan.
Andrey Loskutov
President, Russian Cigar Union
Andrey Loskutov is the President of the Russian Cigar Union, an author of 10 books, a public man.
He was born in Volgograd. He lives in Moscow.
He heads the Nicotine Alliance which represents the tobacco industry in the legislative and executive authorities of Russia.

Founder, Mason & Partners
Medical-scientific journalist, born in 1969. She collaborated with La Repubblica for 10 years. Of an Italian mother and an American father, his roots go back to the four corners of the world. She specializes in psychiatry, neuroscience, human ethology, cultural anthropology and social psychology. Johann Rossi Mason has collaborated with the most important Italian newspapers. She founded the communication agency Mason & Partners which works with the most important pharmaceutical companies and scientific companies. In 2021 she founded the MOHRE Mediterranean Observatory for Harm Reduction in Medicine. She is the editorial director of the Mohre.it portal. She is a radio and TV presenter (Rai). She has written 10 books, including three on smoking and the harm caused by tobacco.
Tatyana Naumova
Project Manager, NTV
Project Manager of NTV, Gazprom-media.
25+ projects on federal channels (editor-in-chief, author-presenter, producer, project lead). Education: LSE, HSE. Interests: spiral dynamics, creative thinking, EQ.
Professional moderator and facilitator.

Chief Specialist of Quality Infrastructure Development Department, Ministry of Economy of the Republic of Armenia

Faruk Ener is the CEO of the new regional division of British American Tobacco and is responsible for the Group's business in eight countries, where Russia is becoming the leading market. Farook took office on January 9, 2020 and replaced Attila Kundrak, who had been managing BAT Russia since 2014.
Before coming to Russia, Faruk Ener worked at the headquarters of British American Tobacco and was responsible for the global strategy for the development of the tobacco heating system. In 2010-2012, Faruk was responsible for the brand portfolio in Japan, then until 2015 he was the Marketing Director of BAT Turkey, after which from 2015 to 2017 he headed the business in the North Africa region.
Faruk Ener was educated in industrial engineering at the Bosphorus University in Istanbul. After graduating from university, he started his career at Philips Electronics.
Faruk joined the team of the Turkish division of British American Tobacco in 2002 as a Sales Director.
Zhanna Zakaryan
Head of Quality Infrastructure Development Department, Ministry of Economy of the Republic of Armenia